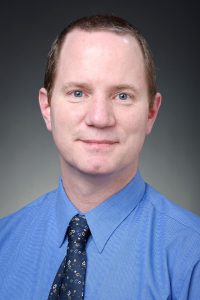 Andrew Irving received his PhD in French from the University of Wisconsin – Madison in 1997. Two years prior, he began his tenure as Director of the French House, a language immersion residence hall and cultural center that celebrated its 100th anniversary in 2018. A recipient of L’Ordre des Palmes Académiques for his contributions to French education and to the prestige of French culture, Andrew has also been honored with awards for his teaching and advising on our campus.